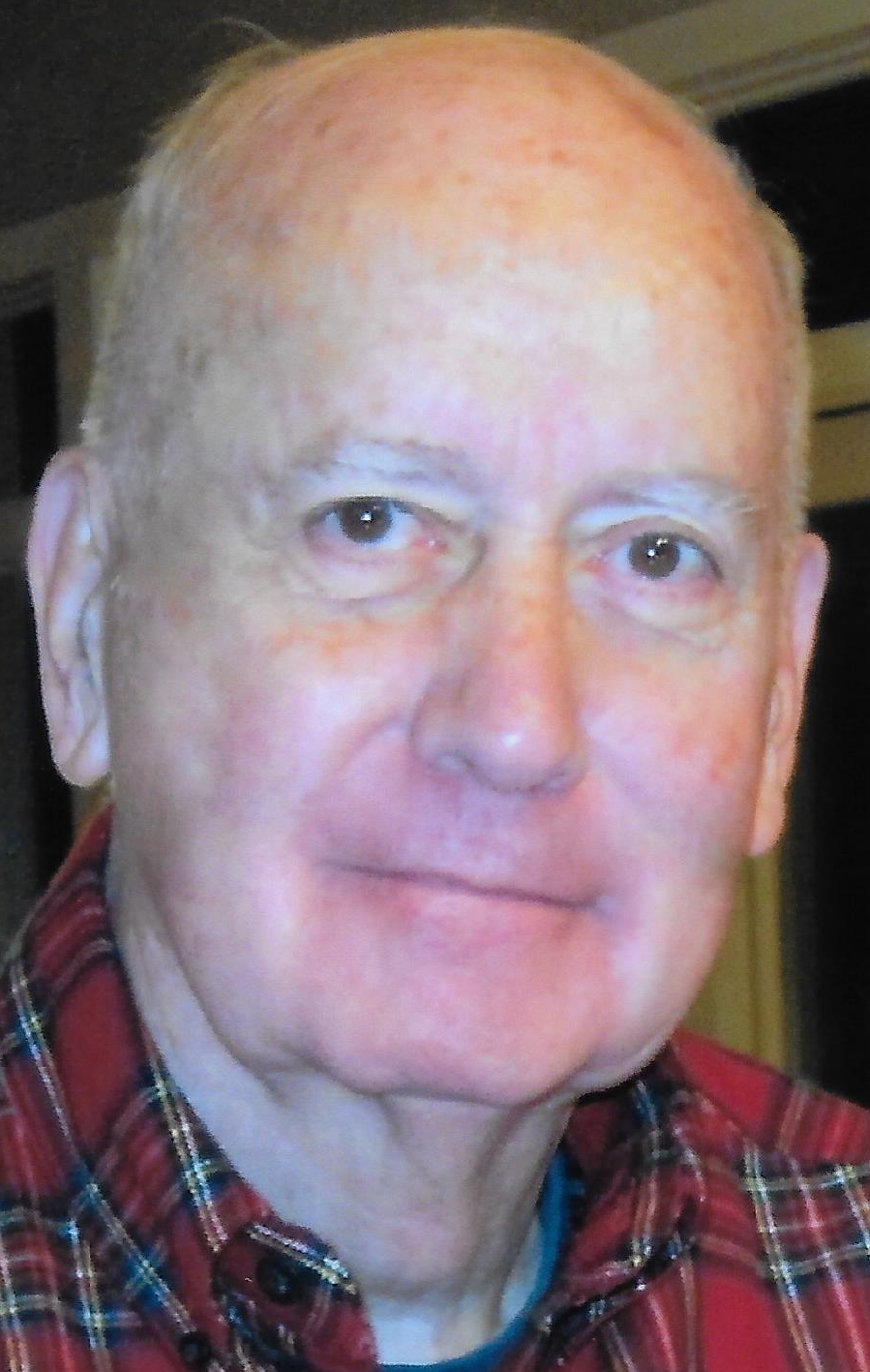 Donald D. Smith, 81, of Dunlap, passed away at 1:59 a.m. on Monday, May 23, 2016, at his home.
Memorial services will be at 5 p.m. on Thursday, May 26, 2016, at Grace Presbyterian Church in Peoria, with Pastors John Hopwood and Dennis Pycraft officiating. Visitation will be one hour prior to services at the church. Interment will be at Mt. Hawley Cemetery in Peoria, at a later date.
Don was born on September 23, 1934 in Berwick, a son of Ray F. and Carrie M. (Anderson) Smith. They preceded him in death, along with his brother, Cleo Smith, and a sister, Carrie Schick. He married Barbara E. Happel on June 27, 1964 at St. Mary Baptist Church in rural Macomb. She survives.
He is also survived by his sister, Loretta (Kenneth) Murray of York, PA; nieces, Teresa (Tom) Newton of Washington, Sandy (Dennis) Pycraft of Conneaut, OH, Ellen (Jim) Zimmerman of Trivoli, Peggy (Rick) Street of York, PA and Debbie Cochran of Mechanicsburg, PA; nephews, Ron (Debbie) Smith of Yates City and Dale (Annette) Smith of Wyoming; and several great nieces and nephews.
Don was a U.S. Army veteran, serving from 1957 to 1959. He retired in 1997, after twenty-five years of service, from Caterpillar in Mossville. He was a member of Grace Presbyterian Church, since November 27, 1977, and volunteered at their nursery.
In lieu of flowers, memorial contributions may be made in Don’s name to Grace Presbyterian Church or OSF Hospice.
Arrangements have been entrusted to Clary Funeral Home, 3004 West Lake Avenue, in Peoria.


To send flowers to the family or plant a tree in memory of Donald Smith, please visit our floral store.