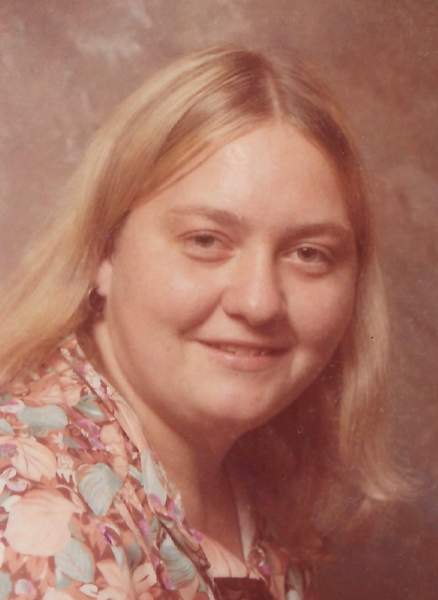 Diane Lynn Guppy-McIntyre, 60, of East Peoria, passed away at 11:12 a.m. on Saturday, July 23, 2016, at her residence.
She was born on September 3, 1955 in Peoria, a daughter of Clarence E. and Hilma M. (Wright) Guppy. They preceded her in death. She was also preceded in death by a son, Edward Earl McIntyre; a daughter, Niki McIntyre; a sister, Karen Kay Bowling; and her brother, Clarence E. Guppy, Jr.
Diane is survived by her son, Phillip (Kandice) Guppy of East Peoria; twin daughters, Karen Gayle and Jerri Lynn McIntyre of East Peoria; sister, Sharon (Terry) VanScyoc of Washington; aunt, Betty White of Canton; and several nieces and nephews.
A Celebration of Diane’s life will be from 2 to 5 p.m. on Saturday, August 6, 2016, at 200 Grant Street in Washington.
Arrangements have been entrusted with Clary Funeral Home, 3004 West Lake Avenue, in Peoria.

To send flowers to the family or plant a tree in memory of Diane McIntyre, please visit our floral store.