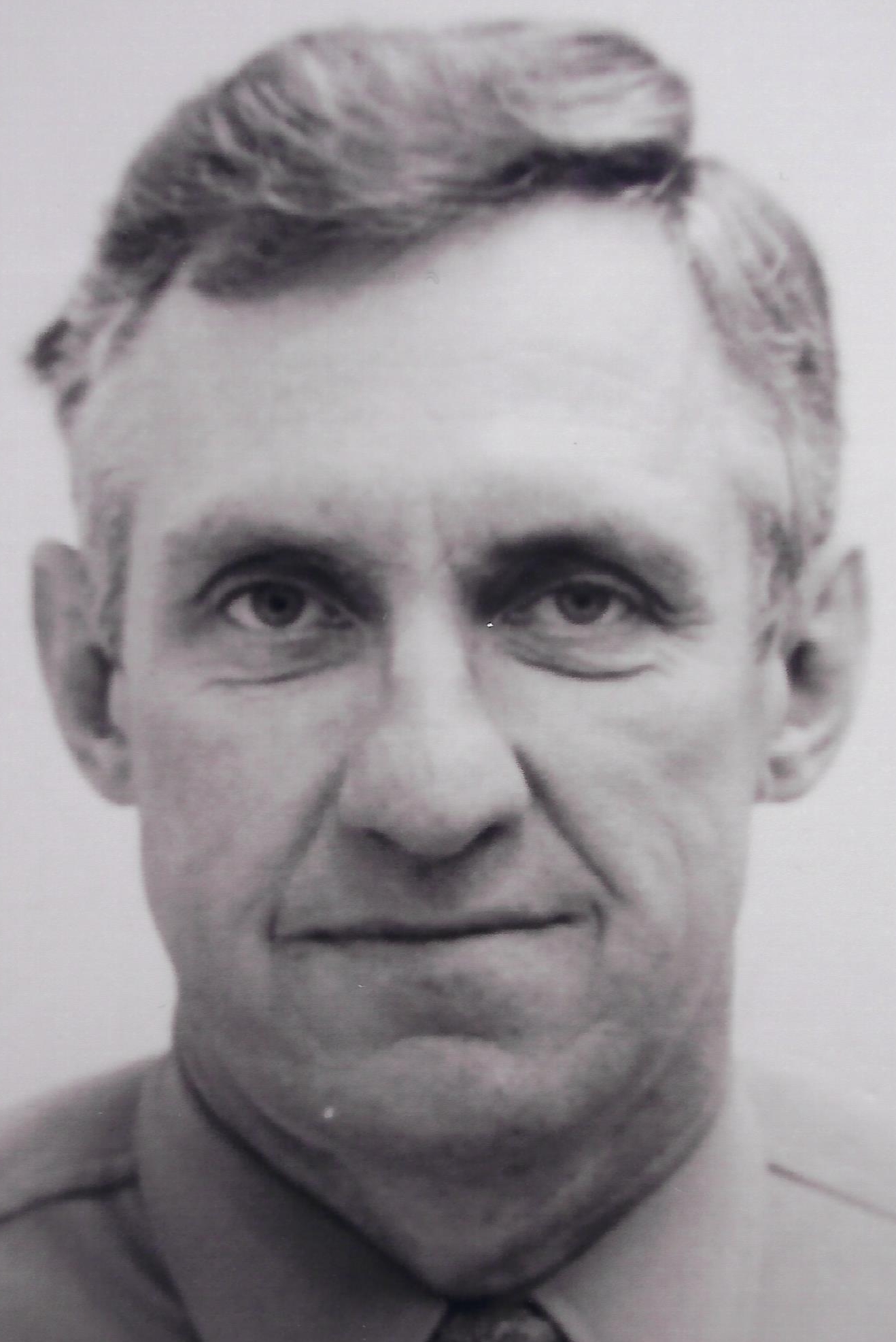 Delmer “Del” Driscoll, 87, of Peoria, passed away at 5:40 a.m. on Thursday, December 18, 2014, at Heddington Oaks in West Peoria.
Memorial services will be at 6 p.m. on Monday, December 22, 2014, at Clary Funeral Home in Peoria, with Jeff Leeman officiating. Visitation will be from 4 to 6 p.m. on Monday, prior to services at the funeral home. Inurnment will be at Hillcrest Memory Gardens in Morton.
Del was born on September 30, 1927 in Normal, the son of Sola and Esther (Bohlander) Driscoll. They preceded him in death. He married Carmela Zerbonia on July 5, 1952. She survives.
He is also survived by his children, Michael (Julie) Driscoll of Peoria, Susan Driscoll of Peoria, Randy Driscoll of Morton, David (Donna) Driscoll of Morton and Diane Driscoll of Peoria; and grandsons, Anthony Driscoll of Peoria and Andrew and Ryan Driscoll of Morton.
Del grew up in rural Eureka. He excelled in sports and would continue to participate and enjoy athletics throughout his life.
He attended Bradley University, but was soon inducted in the U.S. Army, where he served in an engineering brigade at Ft. Lewis, WA. He returned to Bradley in 1947, continuing to play football and intramural sports, and earned a degree in Business Administration in 1951.
Upon graduation, Del began his career at Caterpillar Tractor Company, and soon met and married Carmela. Continuing to be active in sports, he became a high school and college sports official. He served as an official for over 25 years and served as the President of The Peoria Officials Association for many years. He was also a lifelong Chicago Cubs and Bears fan.
He moved his family from Peoria to Morton in 1968. He was employed with Caterpillar for 33 years and held various positions with the company. After his retirement in 1984, he enjoyed visiting family and friends across the country.
Del enjoyed watching his grandchildren grow up, watching his favorite Western movies, collecting stamps and coins and playing cards.
Memorial contributions may be made in Del’s name to the Peoria Officials Association.


To send flowers to the family or plant a tree in memory of Delmer Driscoll, please visit our floral store.

To send flowers to the family in memory of Delmer Driscoll, please visit our flower store.