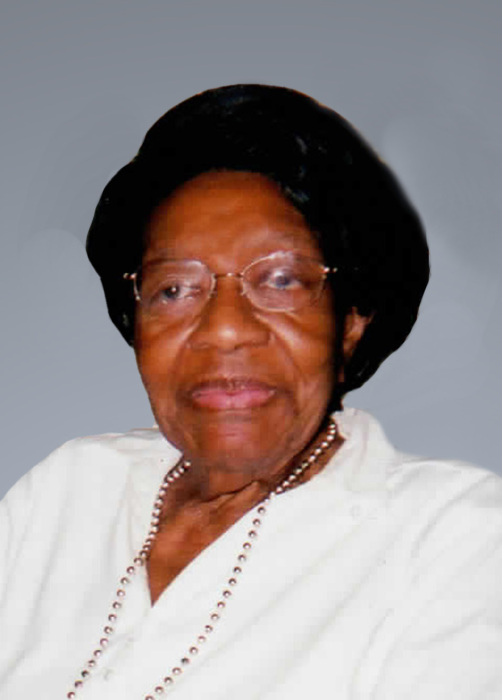 Cora was born in Pace, Miss., to the union of Willie and Irene (Hicks) Lewis. She was the second daughter born to this union. Cora married Robert Lee Gort on December 21, 1941 in Pace, Miss.. He preceded her in death on December 9, 2010. She was also preceded in death by her parents and one sister.

Cora was a homemaker and worked for the Ulivitch family for many years. She was a member of the New Morning Star Baptist Church.

She is survived by nieces and nephews in Peoria, Ill., St. Louis, Mo. and Silver Spring, Md.

A graveside service for Cora will be held at 11:30 a.m. on Tuesday, December 15, 2020, at Springdale Cemetery in Peoria. Minister Robert Costic will officiate.

Funeral arrangements have been entrusted to Cumerford-Clary Funeral Home.

Memorial contributions in her honor may be directed to the Arthritis Association. Online tributes and condolences may be made at www.cumerfordclary.com.

To send flowers to the family or plant a tree in memory of Cora Mae Gort, please visit our floral store.

To send flowers to the family in memory of Cora Gort, please visit our flower store.