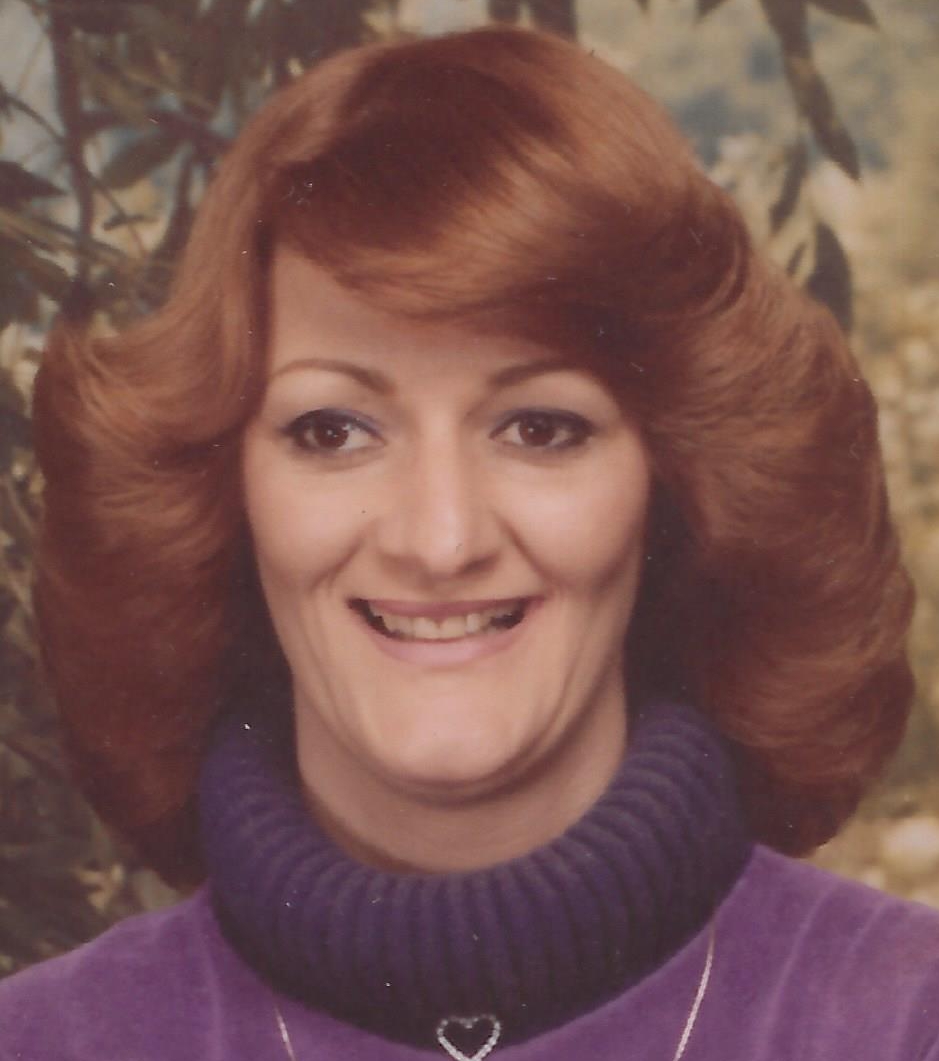 Constance J. Wayne, 70, of Mapleton, passed away at 6:04 p.m. on Thursday, February 26, 2015, at OSF St. Francis Medical Center in Peoria.
There will be a Celebration of Life service from 3 to 6 p.m. on Sunday, March 1, 2015, at the Fraternal Order of Eagles Aeirie #265, 1704 South East Lane, in Peoria.
She was born on August 18, 1944 in Peoria, the daughter of Edward and Laveta (Kerr) Jones. They preceded her in death, along with a daughter, Kelly Donald, granddaughter, Megan Donald, and brother, Eddie Jones.
Constance is survived by her husband, Perry, of Mapleton; son, Michael (Sheila) Donald of Towanda; daughters, Lori Donald of Pekin and Alisha (Jeff Guiliano) of Bartonville; eight grandchildren; six great grandchildren; brother, Gary L. (Sallie) Jones of Creve Coeur; and sisters, Cheryl L. (George) Riegelein of East Peoria and Cynthia D. (Christopher) Price of Tucson, AZ.
She married Perry Wayne on June 29, 1991 in Bartonville. She was formerly married to Ricky Donald.
Constance was a Jail Technician at the Peoria County Jail, retiring in 2006, after eight years of service. She was a member of Christ Lutheran Church.
Arrangements have been entrusted to Clary Funeral Home, 3004 West Lake Avenue, in Peoria.


To send flowers to the family or plant a tree in memory of Constance Wayne, please visit our floral store.