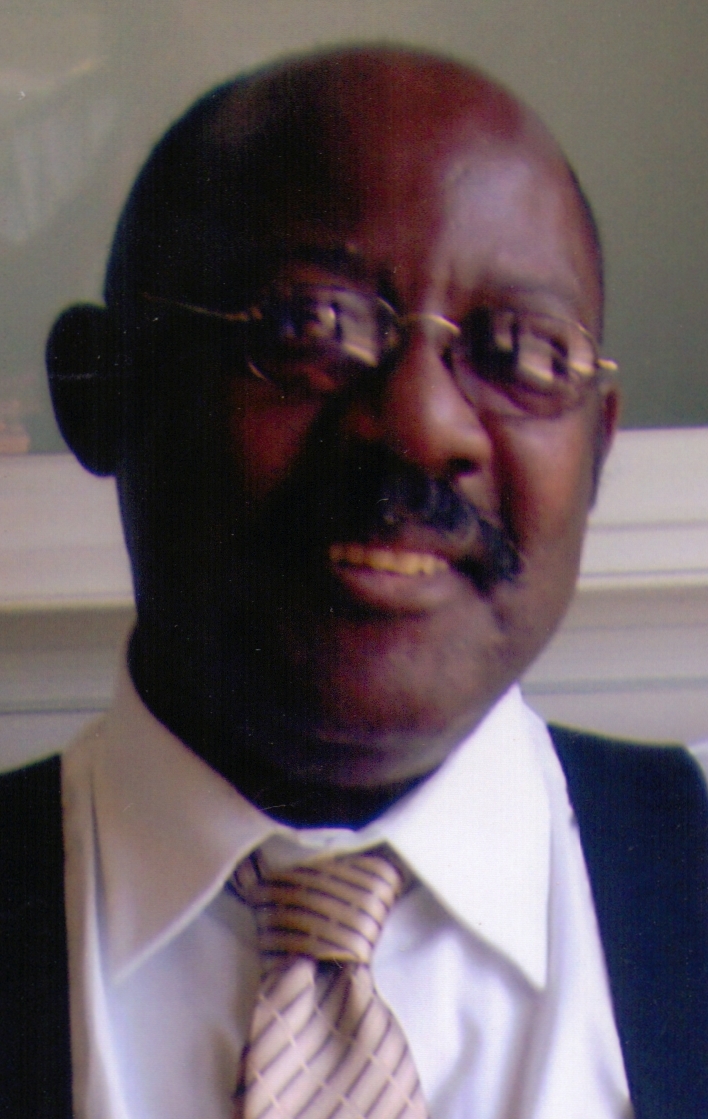 Charles E. Johnson, 61, of Peoria, passed away at 9:30 a.m. on Tuesday, June 24, 2014, at his home.
Funeral services will be at 11 a.m. on Monday, June 30, 2014, at Clary Funeral Home, 3004 West Lake Avenue, with Pastor Martin Johnson officiating. Visitation will be one hour prior to services. Interment will be at Parkview Cemetery in Peoria.
Charles was born on January 26, 1953 in Dundee, MS, a son of William Johnson, Sr. and Della Tyler. They preceded him in death. He was also preceded in death by a daughter, Erica Johnson; two brothers, Johnny and Leon Tyler; and a stepdaughter, Jackie Hicks.
He is survived by his son, Shannon (Wendie) Johnson of Peoria; daughter, Tabitha (Darnnel) Smith of Peoria; brothers, William Johnson of Peoria and Robert Johnson of Delavan; sister, Rutha Johnson of Peoria; significant other, Bernice Hines of Peoria; stepdaughter, Betty Todd of Peoria; stepson, James R. Burris of Peoria; step son-in-law, Charles Hicks of Peoria; nine grandchildren; three great grandchildren; seven step grandchildren; and five step great grandchildren.
Charles was last employed with Alwan & Sons Meat Company in Peoria Heights. He was formerly employed at Sears Automotive Center in downtown Peoria, Caterpillar in East Peoria and NAPA Auto Parts.
He loved the Chicago Bears and enjoyed watching football, studying history, listening to jazz music, fishing, working in his vegetable garden, grilling, spending time with his family and friends and working with his hands, especially on cars.
Memorial contributions may be made to the Gift of Hope Organ & Tissue Donor Network.


To send flowers to the family or plant a tree in memory of CharlesE Johnson, please visit our floral store.