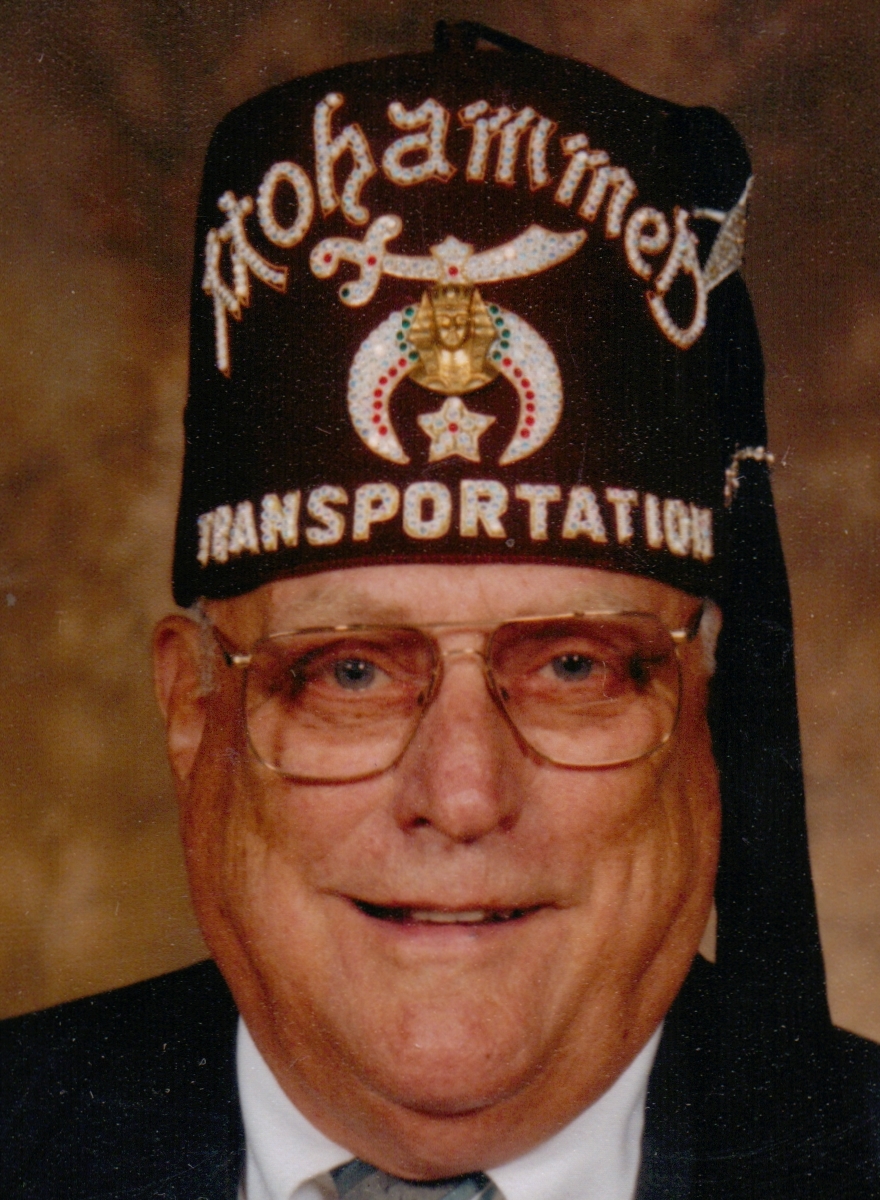 Charles Benjamin Michener, 84, of Peoria, passed away at 10:06 p.m. on Friday, November 23, 2012, at Rosewood Care Center in Peoria.
Funeral services will be at 11 a.m. on Wednesday, November 28, 2012, at Clary Funeral Home, 3004 West Lake Avenue in Peoria, with Pastor Scot M. Shelburne officiating. Visitation will be one hour prior to services at the funeral home. Interment will be at Swan Lake Memory Gardens in Peoria.
Charles was born in Herrin on May 28, 1928, the son of Charles Melton and Elsie (Barth) Michener. They preceded him in death, along with one great granddaughter. He married Alice Mae Wagner on July 13, 1952 at Grace Presbyterian Church in Peoria. They were later divorced.
He is survived by his companion, of over thirty-five years, Shirley Heiden of Peoria; daughters, Mary Alice Jankowitz of Middlesex, NJ and Charlotte Ann Rains of Peoria Heights; stepson, Lloyd Edward (Mary) Leason of Barnett, MO; grandchildren, Shane Michener of Roselle, NJ, Sara (Eric) Strong of Brooklyn, NY, Lori Rains of Daytona Beach, FL and Marc Rains of Peoria Heights; step grandson, Brian (Carry) Leason of Lacon; sister, Alice Rose (Roger) Flocken of Santa Monica, CA; one great granddaughter; and one step great grandson.
Charles was a U.S. Navy World War II Veteran. He was a member of Peoria Masonic Lodge 263, Scottish Rite – Valley of Peoria, Bartonville Mohammed Shrine Temple, Life Member of Peoria AMVETS Post 64, Life Member of Bartonville American Legion Post 979, Peoria Heights Navy Marine Club Ship 34 and the oldest member of the Greater Peoria Boat Club.
Before entering the U.S. Navy, he was employed with Hiram Walker. After returning from the U.S. Navy, in 1946, he was employed by Omar Bakery as a route salesman from Peoria Heights to Chillicothe. In the 1950s, he worked for Fuller Brush Company, becoming their top salesman. In the 1960s, he worked for Caterpillar, Inc. and International Harvester. In 1983, he retired, after fifteen years of service, with the City of Peoria Street Department. After his retirement, he opened Uncle Chuck’s Dome Tap at 2305 South Lincoln, in a building he already owned, until he sold the business and building in 2001.
He enjoyed the rest of his life traveling the United States in his motor home and wintering in Florida, before returning to Peoria in 2005.
Memorial contributions may be made in Charles’ memory to the American Cancer Society, the American Diabetes Association or Shriners Hospitals for Children.


To send flowers to the family or plant a tree in memory of Charles Michener, please visit our floral store.