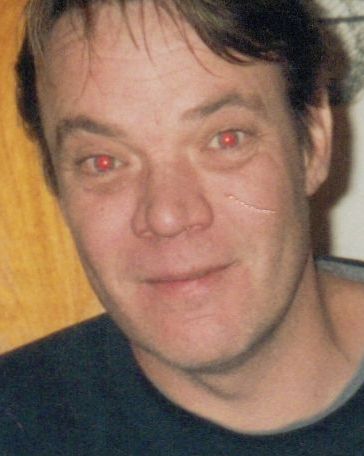 Bernie D. Nau, 53, of Peoria Heights, passed away at 9:45 a.m. on Wednesday, July 27, 2011, at home.
Visitation will be from 5 to 7 p.m. on Monday, August 1, 2011, at Clary Funeral Home, 428 West McClure Avenue in Peoria. Cremation rites will be accorded, following the visitation.
Bernie was born in Peoria on August 29, 1957, a son of Joseph and Jacqueline (Sutter) Nau. They survive, along with his longtime friend, Karen Biesecker of Peoria; sons, Jeffrey Nau of Peoria and Eric Biesecker of Peoria Heights; sisters, Catherine Nau of Georgia, Mary Jo (Dennis) Walsh of Emden and Beth Ann Nau of Peoria; brothers, Joseph Robert (Barb) of Chillicothe, Daniel of Delevan, Fredrick (Maryanne) of Mapleton, Matthew of Peoria, William (Rose) of Peoria, Eric (Stacey) of Chillicothe and Thomas of Peoria; four grandchildren; and several nieces and nephews.
He was preceded in death by his aunt Jackie and his maternal and paternal grandparents.
Bernie was last employed as a janitor for Peoria Heights High School and was formerly a cook for Agatucci’s Restaurant in Peoria.
He enlisted in the U.S. Army on October 30, 1974 and was honorably discharged on October 28, 1977 at Ft. Hood Texas. He served in the U.S. Army Reserves into the early 1990’s.
He was a diehard fan of the Chicago Cubs and loved spending time in his vegetable garden.

To send flowers to the family or plant a tree in memory of Bernie D. Nau, please visit our floral store.

To send flowers to the family in memory of Bernie Nau, please visit our flower store.