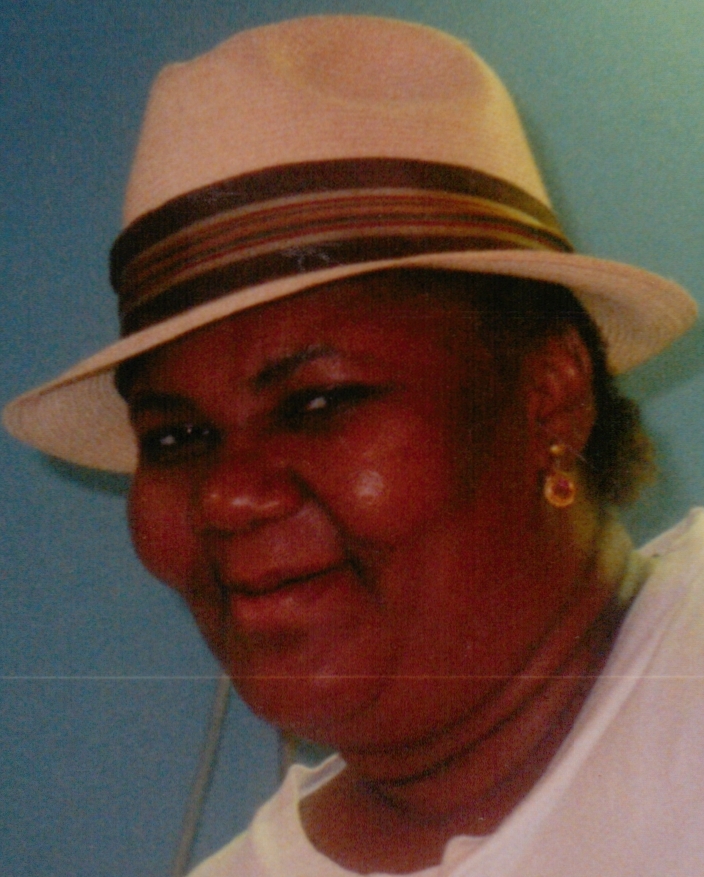 Alma L. Hunter, 57, of Peoria, passed away at 9:30 a.m. on Wednesday, September 26, 2012, at her daughter’s home in Peoria.
Funeral services will be at 1 p.m. on Saturday, October 6, 2012, at the Kingdom Hall of Jehovah’s Witnesses, 1521 North Park Road, in Peoria. A reception will follow at the River West Apartments Community Center at 312 South Merriman Street in Peoria.
Alma was born in Clarksdale, MS on June 22, 1955, a daughter of Oscar and Jinnie Ruth (Coleman) Liner. Her father preceded her in death, along with two daughters, Roxy and Faye Liner, and one son.
She is survived by her mother, Jinnie Ruth Liner of Indianapolis; daughters, Ruth (Ray) Jones and Diane Hunter of Champaign and Jeanette Hunter of Peoria; sons, Ernest Hunter of Clinton and Robert (Alisha) Hunter of Peoria; sisters, Lillie Walter of Peoria, Sweet Lee Paschal of Clarksdale, Lessie B. Harden, Vera Scott, Apostle Elise Goock of Chicago, Louvina Franks, Daisy (Sammie) Jackson and Susie Perkins of Indianapolis; brothers, Willie (Barbara) Liner of Clarksdale and Donald Ray (Allice) Liner of St. Louis; three uncles; two aunts; thirty-seven grandchildren; and sixteen great grandchildren.
Alma was a school bus driver in Greenville, SC, Champaign and in Peoria for District 150. She was also employed in housekeeping at the Hotel Pere Marquette in Peoria.
Funeral arrangements have been entrusted to Clary Funeral Home, 3004 West Lake Avenue, in Peoria.

To send flowers to the family or plant a tree in memory of Alma L. Hunter, please visit our floral store.

To send flowers to the family in memory of Alma Hunter, please visit our flower store.