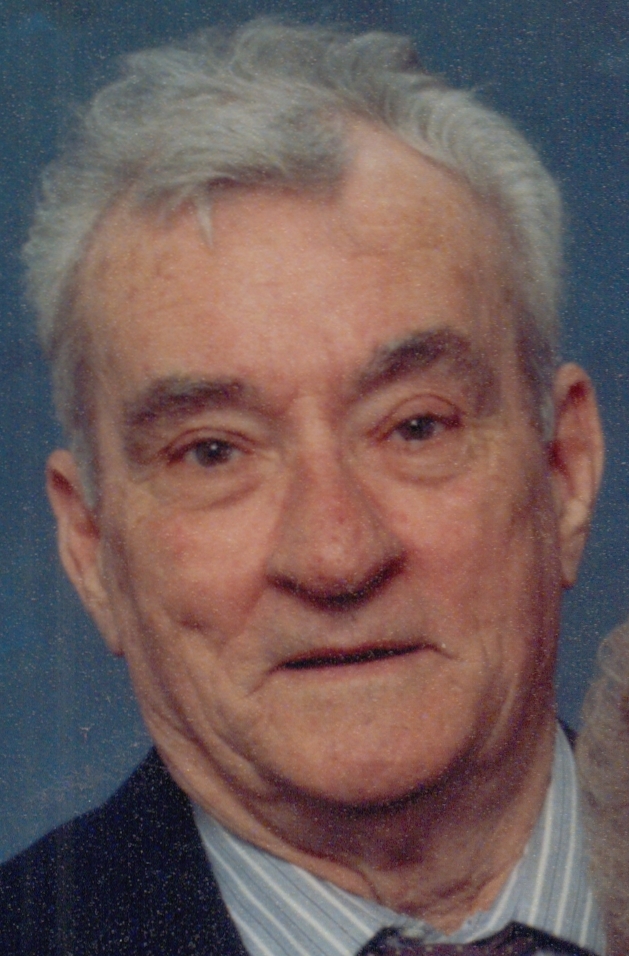 William J. “Bill” Wood, 79, of Peoria, passed away at 10:23 p.m. on Saturday, August 9, 2014, at his home.
Mass of Christian Burial will be at 1:30 p.m. on Thursday, August 14, 2014, at St. Thomas the Apostle Catholic Church in Peoria Heights, with Fr. Thomas E. Taylor as celebrant. Visitation will be from 5 to 7 p.m. on Wednesday, August 13, 2014, at Clary Funeral Home, 3004 West Lake Avenue in Peoria, with recitation of the Rosary at 7 p.m. Additional visitation will be at the funeral home on Thursday from 11 a.m. to 1 p.m., prior to the Mass at St. Thomas. Interment, with military honors by the U.S. Army, will be at St. Mary Cemetery in West Peoria.
Bill was born on November 15, 1934 in Pekin, the son Joseph and Patricia (Hayes) Wood. He married Marilyn E. Kessinger on June 3, 1953. She preceded him in death on April 24, 2014 in Peoria. He was also preceded in death by his parents; daughter, Debbie S. Carlson; two infant grandsons; and a son in-law, Mike Wagner.
He is survived by his daughter, Karen A. Wagner of Peoria; half brother, Larry (Rae) Rusterholz of Peoria; sister, Joyce Antonini of Pekin; seven grandchildren; eight great grandchildren; and son in-law, Dan Carlson of Canton.
Bill was a U.S. Army Korean War Veteran, earning the Korean Service Medal with two Bronze Stars, the United Nations Service Medal and the National Defense Service Medal.
He retired as the head custodian at Charter Oak Grade School, for School District 150 in Peoria.
Bill was a parishioner of St. Thomas the Apostle Catholic Church and was a lifetime member of VFW Post 2602, both in Peoria Heights, and a Third Degree member of the Knights of Columbus Spalding Council #427 in Peoria.  He was formerly an associate member of the Navy-Marine Club Ship 34 in Peoria Heights and a Lifetime member of the Hanna City Sportsman’s Club.
Memorial contributions may be made in Bill’s memory to St. Thomas the Apostle Catholic Church.


To send flowers to the family or plant a tree in memory of William Wood, please visit our floral store.