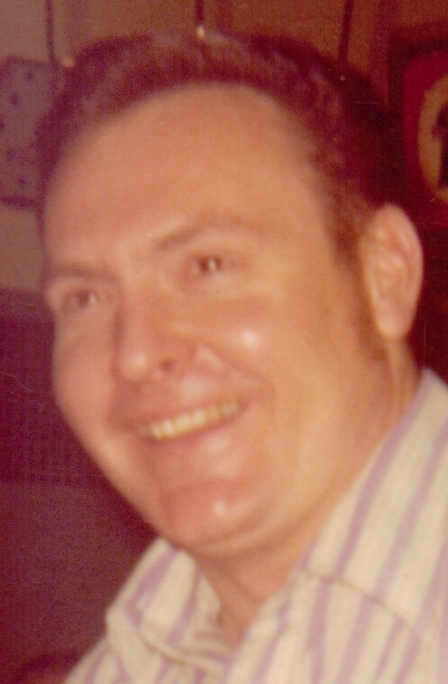 William Ernest “Bill” Perrilles, 73, of Peoria, passed away at 8:12 a.m. on Monday, March 4, 2013. He is now resting in peace in his heavenly home, after a very long illness.
He was born on April 5, 1939 in Peoria, the son of George and Helen (Walraven) Perrilles. He married Marilyn Keayes on June 25, 1960 at the Cathedral of St. Mary of the Immaculate Conception in Peoria. She survives.
Bill is also survived by his six children, Laurie Perrilles of Morton, Scott (Mary) Perrilles of Fairview, Cheryl Perrilles of Peoria, Darryl (Dawn) Perrilles of Mapleton, Angela Perrilles of West Peoria and Mandi (Dustin) Kenney of Mapleton; ten grandchildren, Lydia, Lucas, Henry, Isaac, Sophia, Casey, Amelia and Claudia Perrilles and Dylan and Alice Kenney; and three sisters, Patricia, Jacqueline and Georgia Perrilles.
He graduated from St. John’s Grade School and the Spalding Institute. He retired from Keystone Steel & Wire in 1998, after forty years of service, where he was proud to be their only blacksmith. He also did landscaping, both professionally and at home.
Bill loved his family and was very devoted to them. He was an avid duck and goose hunter and also carved and collected decoys. He loved the outdoors.
His homemade wine was served at many events. He loved music, dancing and singing and loved talking to people. He never met a stranger.
Bill was a parishioner at St. Ann Catholic Church in Peoria, where his Mass of Christian Burial will be at 10 a.m. on Friday, March 8, 2013, with Fr. Terry Cassidy celebrating the Mass. Visitation will be from 6 to 8 p.m. on Thursday, March 7, 2013, at St. Ann, with a Vigil Prayer Service at 5:45 p.m. and also one hour prior to the Mass on Friday. Interment will be at Resurrection Cemetery in Peoria.
In lieu of flowers, memorial contributions may be made in Bill’s memory to the St. Jude Children’s Research Hospital or to the National Multiple Sclerosis Society.
Funeral arrangements have been entrusted to Clary Funeral Home, 3004 West Lake Avenue, in Peoria.


To send flowers to the family or plant a tree in memory of William Perrilles, please visit our floral store.