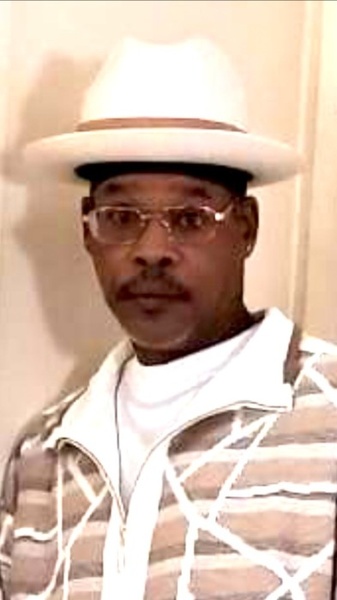 Von worked as a laborer for many years. He enjoyed traveling and being surrounded by new and beautiful scenery. Von was the life of the party and loved to show off his dancing skills.

Online tributes and condolences may be made at www.cumerfordclary.com. Memorial Contributions in honor of Von may be directed to family (Malcomb Fitzpatrick).

To send flowers to the family or plant a tree in memory of Von Erwin Fitzpatrick, please visit our floral store.

To send flowers to the family in memory of Von Fitzpatrick, please visit our flower store.