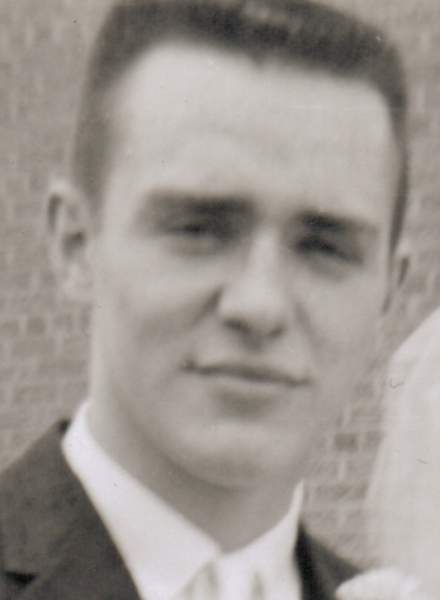 Thomas John Williams, Jr., 71, of Peoria, passed away at 6:30 p.m. on Thursday, August 23, 2012, in Rockford.
Mass of Christian Burial will be at 11 a.m. on Monday, August 27, 2012, at St. Thomas the Apostle Catholic Church in Peoria Heights, with Fr. Thomas E. Taylor as celebrant. Visitation will be one hour prior to the Mass at church. Interment will be at St. Joseph Cemetery in El Paso.
Thomas was born in Peoria on February 22, 1941, a son of Thomas J. Williams, Sr. and Loretta (Greenwald) Williams. They preceded him in death, along with his brother, Robert Williams. He married Diane M. Witzig on May 23, 1959 at St. Thomas. She survives.
He is also survived by his daughter, Debbie M. (Fryklund) of Ottawa; five sons, John C. (Oknan) and Matthew J. (Kristy) Williams of Creve Coeur, Chris B. and Sean M. Williams of Peoria Heights and James T. (Cristina) Williams of Fort Belvoir, VA; sister, Patricia (William) Ryan of Creve Coeur; and six grandchildren.
Thomas was employed with Hiram Walker from 1972 to 1982, before spending the rest of his career as a truck driver.
He was a parishioner of St. Thomas, volunteered with the Share Food Program and enjoyed walking and running.
Memorial contributions may be made in his memory to the St. Thomas Building Fund.
Funeral arrangements have been entrusted with Clary Funeral Home, 3004 West Lake Avenue, in Peoria.


To send flowers to the family or plant a tree in memory of Thomas Williams, Jr., please visit our floral store.