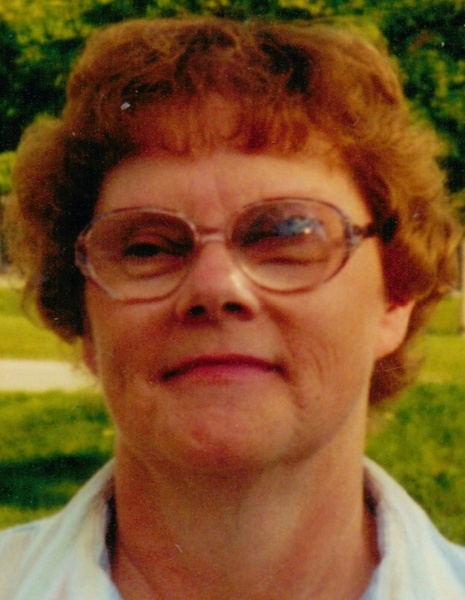 Sue Holaday, 66, of Peoria, passed away at 9:20 a.m. on Tuesday, August 7, 2012, at Methodist Medical Center in Peoria.
Funeral services will be at 2 p.m. on Friday, August 10, 2012, at Memorial Christian Church in Peoria, with the Rev. Dr. L. Arvil Bass, Jr. officiating. Visitation will be one hour prior to services at the church. Interment will be at Springdale Cemetery in Peoria.
Sue was born in Peoria on February 2, 1946, the daughter of Doyle and Clara (Williams) Holaday. They preceded her in death.
She is survived by her brother, Larry (Linda) Holaday of Bowling Green, KY; nephews, Michael Holaday of Phoenix, AZ, Gary (Paula) Holaday of Manito and Michael (Angie) Perdun of Washington; two great nieces; two great nephews; and her beloved cat, Mitzi.
Sue began her career in 1965, working for the Chas A. Bennett Publishing Co. in the print department. In 1971, she went to Fleming-Potter Printing Co., where she was employed for twenty-eight years as a proofreader and also worked in the finishing department. In 1999, when Fleming-Potter filed for bankruptcy, she attended Illinois Central College and earned her Associate’s Degree, with an emphasis in Sales and Marketing. In 2002, she went to work for Bankers Life and Casualty as an insurance agent. She retired in August of 2006.
She was an active member of Memorial Christian Church, where she taught Sunday School, served as a camp counselor for nine years and directed Omega Junior Camps for three years.
In retirement, Sue volunteered for RSVP, where she led tours at Wildlife Prairie Park for busloads of school children on fieldtrips.
The family would like to extend a special thank you to the Methodist Medical Center ICU for taking such wonderful care of her.
Memorial contributions may be made in Sue’s memory to Memorial Christian Church.

To send flowers to the family or plant a tree in memory of Sue Holaday, please visit our floral store.

To send flowers to the family in memory of Sue Holaday, please visit our flower store.