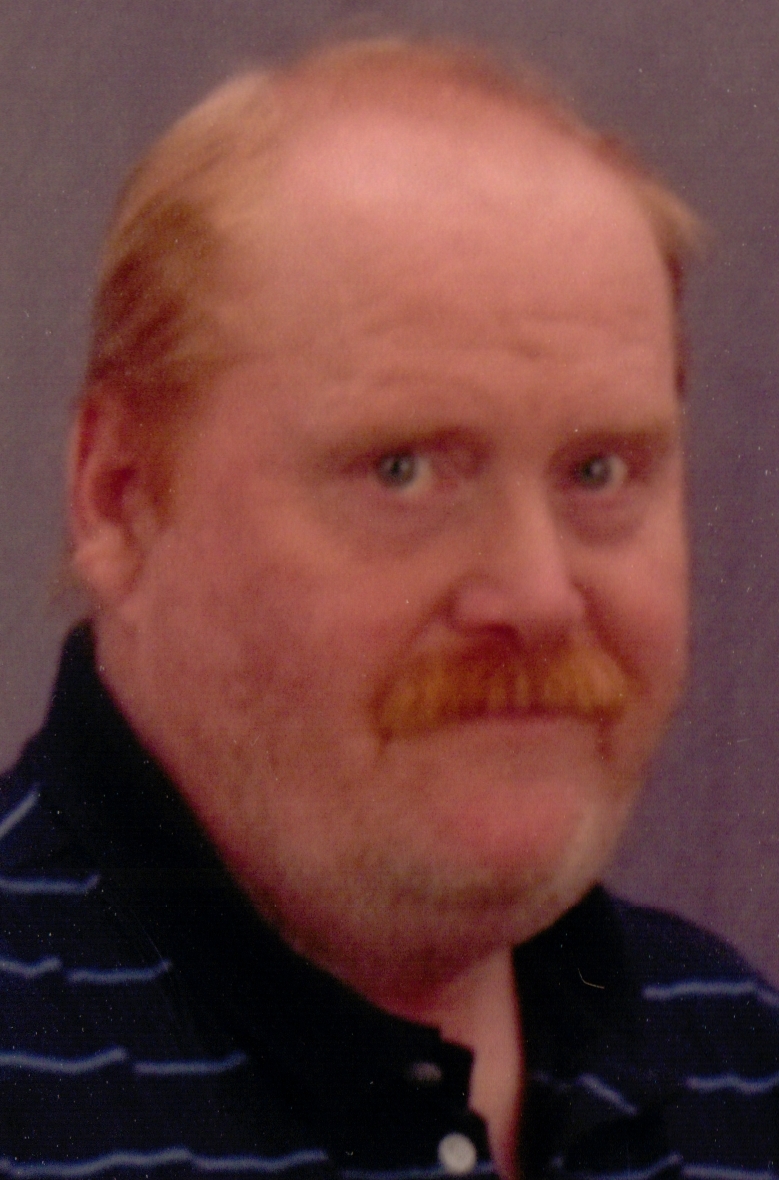 Steven J.  “Red” Gibson Sr., 51, of Peoria, passed away at 11:13 a.m. on Tuesday, January 17, 2012, at Methodist Medical Center in Peoria.
Funeral services will be at 2 p.m. on Monday, January 23, 2012, at Clary Funeral Home, 3004 West Lake Avenue in Peoria. Visitation will be from 3 to 5 p.m. on Sunday, January 22, 2012, at the funeral home. Interment will be in Lutheran Cemetery in Peoria.
Steven was born in Peoria on July 12, 1960, a son of Clayton L. and Lela L. (Medley) Gibson. He married Betty L. Smith on June 14, 1984 in Peoria. She preceded him in death on December 31, 2011 in Peoria. He was also preceded in death by his parents; sister, Billy Salyars; and brother, R. Roger Gibson.
He is survived by his sons, Steven (Ellen) Gibson and Joshua (Jenifer Roe) Gibson, all of Peoria; brothers, Donald D. Buttrum of Galesburg, Kenneth F. (Mary) Perkins of Glen Allen, AL, Lonnie L. (Debby) Gibson of Bartonville, Bobby D. (Sharon) Gibson of Wyoming, IL and Kevin A. Gibson of Pekin; five grandchildren; his dogs, Brutus and Angel “JoJo”; and several nieces and nephews.
Steven was a truck driver for Construction Materials, Inc. in Peoria and was formerly employed as a truck driver with Federal Warehouse Company in East Peoria. He was a member of Teamsters Union Local 627 in Peoria.
He enjoyed working on cars, watching NASCAR and wrestling and spending time on his tractor with his grandchildren.
Steven cared more for others than he did himself. He took excellent care of Betty, after she became ill and loved spending time with his wife, children and grandchildren. He loved his dogs and took them everywhere.


To send flowers to the family or plant a tree in memory of Steven Gibson, please visit our floral store.