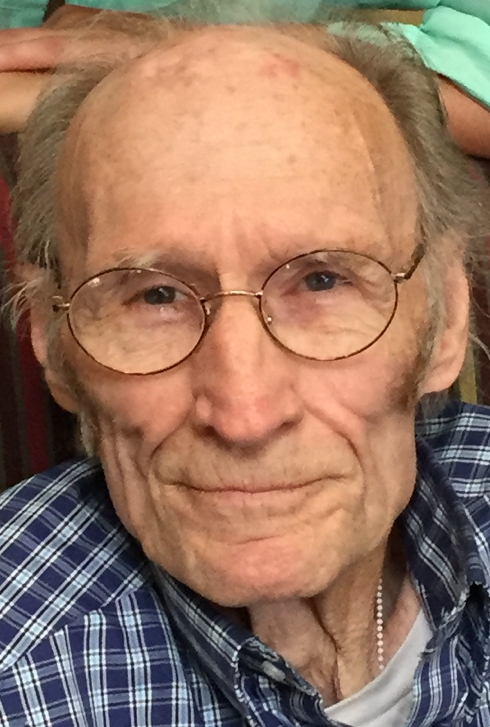 Stephen C. “Steve” Gill, 79, of Peoria, passed away at 10:20 p.m. on Tuesday, August 16, 2016, at Proctor Hospital in Peoria.
Memorial services will be at 7 p.m. on Thursday, August 25, 2016, at Clary Funeral Home, 3004 West Lake Avenue in Peoria, with Fr. Thomas E. Taylor officiating. Visitation will be one hour prior to services. Interment will be at Resurrection Cemetery in Peoria.
Steve was born on November 2, 1936 in Flandreau, SD, a son of William and Kathryn (Murphy) Gill. He married Connie Louise Serie on August 8, 1959 in Brookings, SD. She preceded him in death on December 24, 2013 in Peoria. He was also preceded in death by his parents; daughter, Tia Gill on November 17, 2004; and two brothers, Billy and Jim Gill.

He is survived by his daughter, Melissa (Mike Ennis) Gill of Peoria; sisters, Mary Rowlands of San Jose, CA, JoEllen (Bob) Egeberg of Morton, and Judy (Dave) Purvis of Mountain Home, AR; brothers, John (Sooni) Gill of Washington State, Larry Gill of Kentucky and Pat (Holly) Gill of Minnesota; granddaughters, Briana Gill of Peoria and Jessica (Josh) Funke of Morton; and great granddaughter, Roxanne Funke of Morton.
Steve was a U.S. Navy Veteran and a parishioner of St. Thomas the Apostle Catholic Church in Peoria Heights. He retired in 1995, after over thirty years of service, as a Research Engineer for Caterpillar’s Peoria Proving Ground.
Memorial contributions may be made in Steve’s name to the American Heart Association.


To send flowers to the family or plant a tree in memory of Stephen Gill, please visit our floral store.