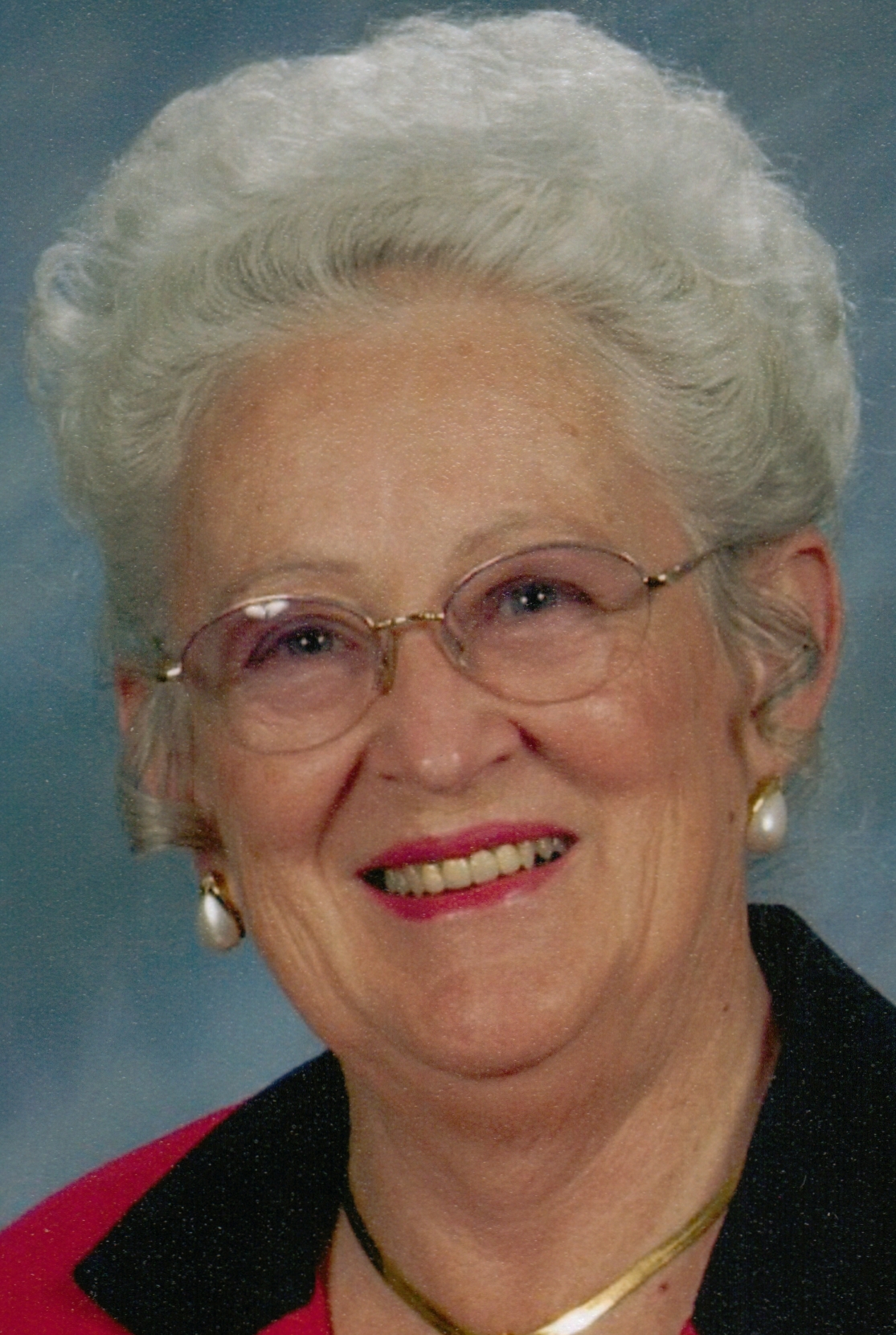 Rosalie Virginia Glover, 82, of Brimfield, passed away at 4:39 p.m. on Thursday, October 3, 2013, at Methodist Medical Center in Peoria.
Funeral services will be at 11 a.m. on Tuesday, October 8, 2013, at St. Paul Lutheran Church in Brimfield, with the Pastor Michael Liese officiating. Visitation will be from 5 to 7 p.m. on Monday, October 7, 2013, at Clary Funeral Home, 3004 West Lake Avenue, in Peoria and one hour prior to services at the church on Tuesday. Interment will be at St. Paul Lutheran Church Cemetery in Brimfield.
Rosalie was born on January 12, 1931 in St. Louis, a daughter of Clyde Austin and Jessie Golda (Gough) Brown. They preceded her in death, along with two brothers, David Edward and Danny Clyde Brown. She married Dr. Edward Paul Glover on August 26, 1950 in St. Louis. He survives.
She is also survived by three daughters, Linda (Steven) Ista of Brimfield, Victoria Glover of Peoria and Patti (Josh) Pitcher of Germantown Hills; sister, Christine Paul of Moscow Mills, MO; brother, Lawrence (Judy) Brown of Pendleton, SC; eight grandchildren; and five great grandchildren.
Rosalie was a talented artist and a member of St. Paul Lutheran Church in Brimfield and the Peoria County Republican Women, where she formerly served as President and was currently serving as Historian. She was a dedicated volunteer, including Wildlife Prairie State Park for over thirty years; Dorcas Society, Quilters, Choir, Care and Prison Ministries at Redeemer Lutheran Church in Peoria; a Brownie and Girl Scout leader at Concordia Lutheran for over twenty-five years; a Reading Buddy at Trewyn Middle School in Peoria; and active in Peoria Players and Corn Stock Theatre.
In lieu of flowers, memorial contributions may be made in Rosalie’s memory to Wildlife Prairie State Park, South Side Mission, Care Ministry at Redeemer Lutheran Church or to the charity of the donor’s choice.


To send flowers to the family or plant a tree in memory of Rosalie Glover, please visit our floral store.