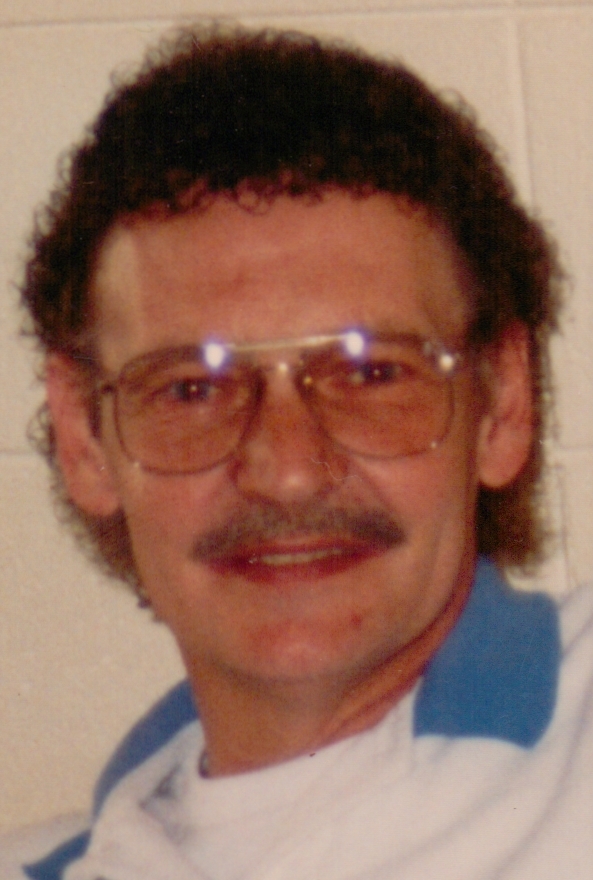 Richard R. Philipp, 69, of Brimfield, passed away at 3:15 p.m. on Monday, March 24, 2014, at his home.
Funeral services will be at noon on Friday, March 28, 2014, at Clary Funeral Home, 3004 West Lake Avenue in Peoria, with Pastor Leah Grayer officiating. Visitation will be one hour prior to services at the funeral home. Entombment will be at Swan Lake Memory Garden Mausoleum in Peoria.
Richard was born on January 16, 1945 in Moline, the son of Raymond and Delia B. (Hoenselaar) Philipp. They preceded him in death.
He is survived by his companion, Linda A. Bynum of Brimfield; daughter, Michelle Philipp of Peoria; sons, Richard R. and Quinton Philipp of Brimfield; grandchildren, Erik and Bree Howard of Peoria and Mara and Larissa Morton of Gulf Port, MS; and foster granddaughter Carol Edwards of Ligonier, IN.
He was of the Catholic faith and was formerly employed as a detailer for Bill Wesso Used Cars in Creve Coeur. He enjoyed fishing, watching wrestling and Westerns and listening to Rock & Roll music.
In lieu of flowers, memorial contributions may be made to UnityPoint Methodist Hospice.


To send flowers to the family or plant a tree in memory of Richard Philipp, please visit our floral store.