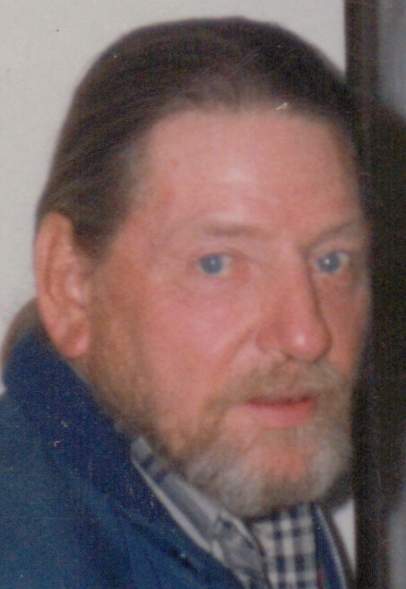 Lester P. “Goldie” Archer, Jr., 79, of Peoria, passed away at 2:26 a.m. on Sunday, January 29, 2012, at Methodist Medical Center in Peoria.
Funeral services will be at 11 a.m. on Thursday, February 2, 2012, at Clary Funeral Home, 3004 West Lake Avenue in Peoria. Visitation will be from 5 to 7 p.m. on Wednesday, February 1, 2012, also at the funeral home. Interment will be at Camp Butler National Cemetery in Springfield.
Goldie was born in Peoria on April 11, 1932, a son Lester Percy Archer Sr. and Helena “Helen” (Kirk) Goldring-Archer-Todd. They preceded him in death, along with three brothers and two sisters.
He married Lois Faye (Wagner) Kiddy on June 27, 1958 in Peoria. He later married Opal (Fortner) Cloud on February 16, 1967 in Peoria.
Goldie is survived by his son, Lester P. “Butch” (Beverly) Archer III of Gainesville, FL; stepsons, Ray (Doris) Cloud of Peoria and Robert Cloud of Oxford, MS; stepdaughters, Shelley (Ron) Grimm of Peoria, Jean Tucker of East Peoria, and Shirley Morrow of Mississippi; niece, Sherry June Goldring of Canton; and nephews, Bill (Cathy) Goldring of Spring Lake, David Goldring of Canton and Stephen (Edie) Goldring of Canton.
He was a U.S. Army Korean War veteran, serving from November 10, 1952 to November 5, 1954. He earned the rank of Sergeant and was awarded the Korean Service Ribbon with one Bronze Star, the United Nations Service Medal and the National Defense Service Medal.
Goldie was a self-employed carpenter through Carpenters Union Local 183 in East Peoria and was the former owner of Goldie’s Sit & Sip and the Anchor Club. He later co-owned and operated KWH & A Builders, with his long-time friend, Kenny Hicks.


To send flowers to the family or plant a tree in memory of Lester Archer, Jr., please visit our floral store.