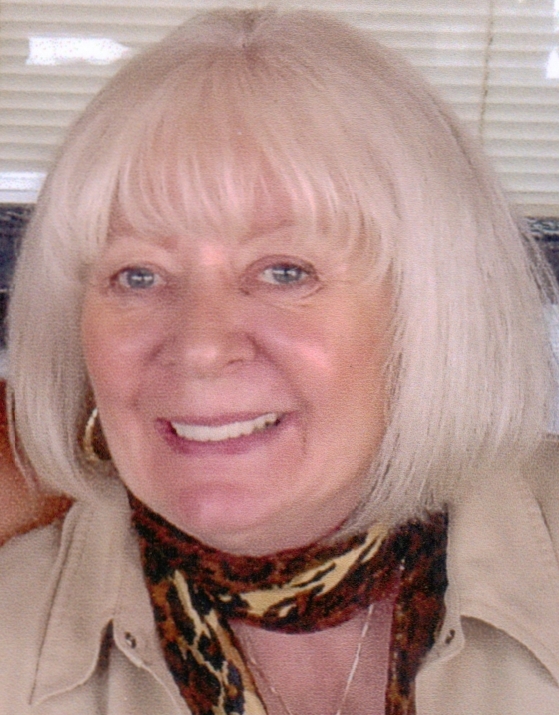 Judith “Judy” Bush, 68, of Peoria, passed away at 1:25 a.m. on Monday, April 8, 2013 at her residence.
A celebration of Judy’s life will be on Sunday, April 28, 2013 from 3 to 6 p.m. at the Knights of Columbus, 7403 N. Radnor Road in Peoria, with a time for sharing memories of Judy at 4 p.m.
Judy was born on August 11, 1944 in Buffalo, NY, a daughter of Robert and Juanita (Palumbo) Hundemer. They preceded her in death. She married Richard Bush in Peoria on January 6, 1994. He survives.
She is also survived by her daughter, Tiffany (Vinny Nagel) Schielein of Dunlap; son, Bo Cheesman of Peoria; grandson, Brady Schielein of Dunlap; brother, Bob (Sheryl) Hundemer of Peoria Heights; and sister, Friday (Barry) Herman of Topeka.
Judy was a 6 th generation owner/operator of Bananas Bar/Restaurants for over thirty-one years. She was a member of the Elks Lodge #20 in Peoria, the Navy Marine Club Ship #34 in Peoria Heights and attended Northwoods Community Church in Peoria.
Memorial contributions may be made in Judy’s memory to Methodist Hospice.
Funeral arrangements have been entrusted to Clary Funeral Home, 3004 West Lake Avenue, in Peoria.


To send flowers to the family or plant a tree in memory of Judy Bush, please visit our floral store.