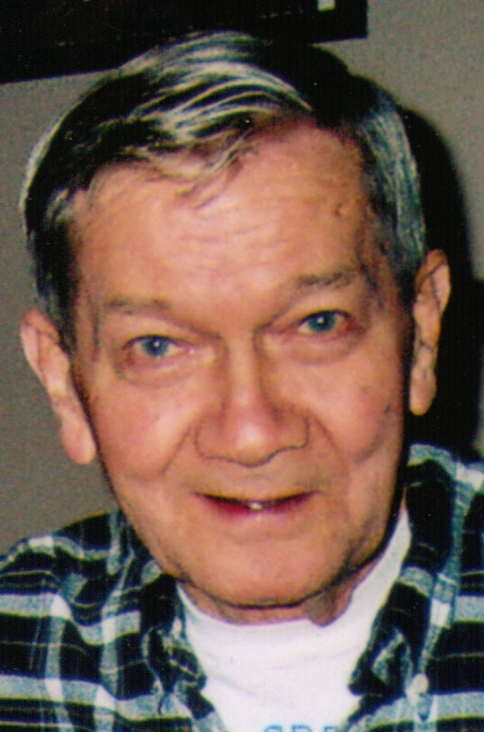 Harvey W. Tankersley, 77, of Peoria, passed away at 6:50 p.m. on Sunday, January 6, 2013, at his residence.
Funeral Services will be at 10:30 a.m. on Wednesday, January 9, 2013, at Clary Funeral Home, 3004 West Lake Avenue in Peoria, with the Rev. Dwight Winnett officiating. Visitation will be one hour prior to services at the funeral home. Interment will be at Swan Lake Memory Gardens.
Harvey was born in Jacksonville on February 25, 1935, a son of William and Florence (Sanders) Tankersley. He married Norma L. Spore on December 22, 1956. She preceded him in death on March 30, 2010 in Peoria. He was also preceded in death by his parents, one brother and one sister.
He is survived by his children, Ron (Debi) Tankersley of West Peoria and Karen Tankersley and Larry (Christina) Tankersley of Peoria; grandchildren, Kisha, Ashley, Jasmine, Nicole, Ashleigh and Kyle; six great grandchildren; two brothers; four sisters; and his beloved dog, Tonya.
Harvey retired in 1997 from Southside Manor Apartments. He was formerly employed with Hiram-Walker, until they closed in 1970.
He served as a paratrooper, from 1953 to 1956, with the U.S. Army’s 82 nd Airborne Division at Fort Bragg, NC.
Harvey loved the outdoors, especially c

To send flowers to the family or plant a tree in memory of Harvey Tankersley, please visit our floral store.