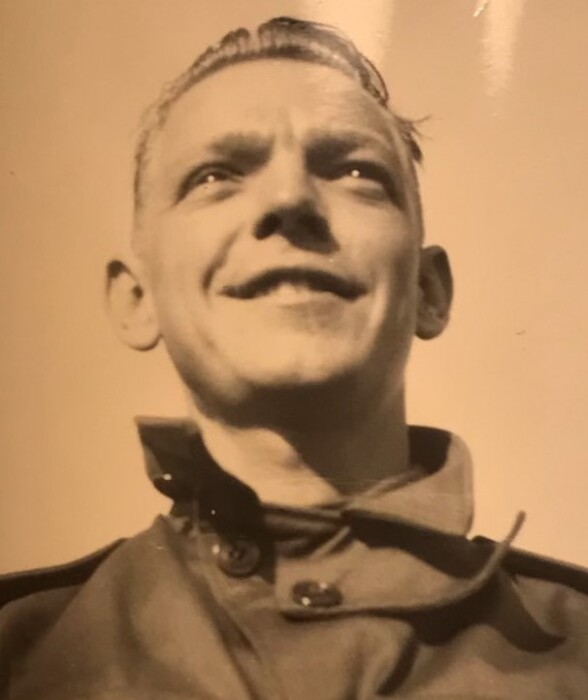 Harry B. Madsen, 93, of Peoria, IL formerly of Arlington Heights, IL passed away on Wednesday January 12, 2022 at OSF St. Francis Medical Center in Peoria, IL. He was born on February 20, 1928 in Essenbaek, Denmark. The son of Niels and Singe (Boel) Madsen. Harry married Mildred “Millie” Root in 1999 in Collinsville, IL.

He was the President Emeritus of Issues ETC and worked in Lutheran Christian Media for over 26 years.

He was preceded in death by his parents and wife.

A graveside service will be held on Monday January 17, 2022 at Holy Cross Lutheran Cemetery in Collinsville, IL at 10 am. Pastor Todd Wilken will officiate the service. Cumerford-Clary Funeral Home is assisting the family with the funeral arrangements.

In Lieu of flowers memorial contributions in honor of Harry may be directed to Lutheran Public Radio. Online tributes and condolences may be made at www.cumerfordclary.com.

To send flowers to the family or plant a tree in memory of Harry B Madsen, please visit our floral store.

To send flowers to the family in memory of Harry Madsen, please visit our flower store.