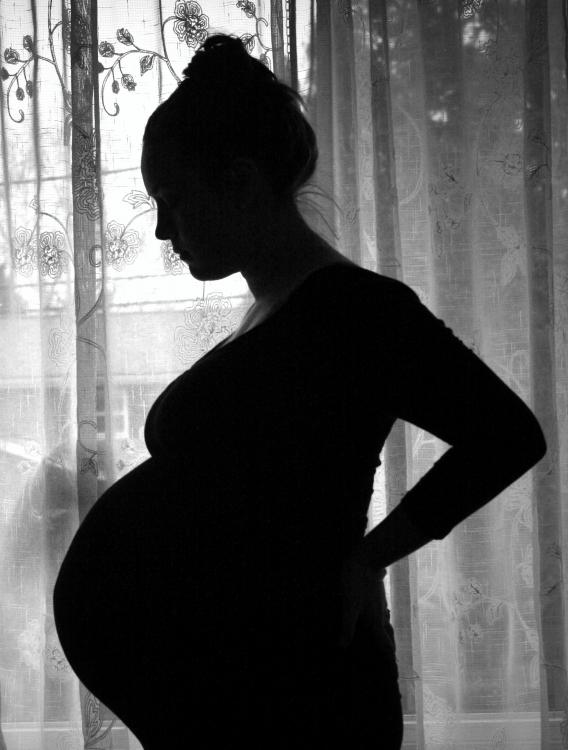 Genevieve Lucille “Evie” Henderson, 17 days old, of Peoria, passed away on Thursday, December 25, 2014, at OSF St. Francis Medical Center in Peoria after a brave battle against CDH.
She was born on December 8, 2014 in Peoria, the daughter of Logan M. Henderson and Natalie M. Holland, both of Peoria. She is also survived by her paternal grandparents William and Michele Henderson of Normal; maternal grandparents, Mitchell (Joleen) Holland and Debra (Eugene) Heger, all of Peoria; paternal great grandparents, Julia (William) Gunderson of Peru, IN and Tom and Carol Henderson of Bloomington; and maternal great grandparents, Shirley Happs and Mary Jo Heger of Peoria and Mary Giffhorn of East Peoria.
A memorial visitation will be from 5 to 7 p.m. on Monday, December 29, 2014, at Clary Funeral Home, 3004 West Lake Avenue, in Peoria.
Memorial contributions may be made to the Children’s Hospital of Illinois or to the CHERUBS CDH Research Group.
You can find her story under “Evie’s Fight Against CDH” on Facebook.


To send flowers to the family or plant a tree in memory of Genevieve Lucille Henderson, please visit our floral store.

To send flowers to the family in memory of Genevieve Henderson, please visit our flower store.