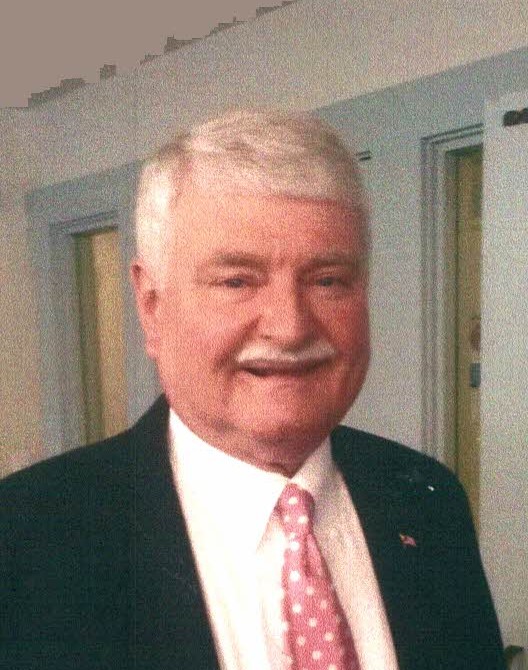 Gary attended Calvin Coolidge, Roosevelt, and graduated from Manual High School in 1965.  In 1969, he earned a BFA from the University of Illinois at Champaign where he was a member of the Delta Chi Fraternity.  Gary taught from 1969-1978 for Peoria School District 150. From September of 1971 to August of 1973, he served his country as a member of the United States Navy during the Vietnam War aboard the USS Cayuga LST1186.

Beginning in 1978, through his retirement in 2008, Gary was the Director of the Arthritis Foundation.  He was a longtime member of Westminster Presbyterian Church where he was an elder, serving the church in various capacities.  Gary was a proud citizen of West Peoria, which he helped become a city, and where he volunteered on various committees and commissions.  He also served on other boards throughout the region.  He was a strong supporter of local small businesses, including his favorite grocery store Haddads Market.

Gary enjoyed his family and had fun holiday traditions that will live on for generations. He enjoyed boating, taking summer vacations to Lake Waubesa, and driving the ‘goat,’ his 1971 convertible GTO.

Due to the new recent COVID-19 restrictions, a private family service will be held.  A celebration of life will be held at a later date.  Memorial contributions can be made in Gary’s memory to Westminster Presbyterian Church or the West Peoria Fire Department.  Arrangements are under the care of Cumerford-Clary Funeral Home in Peoria.

To send flowers to the family or plant a tree in memory of Gary M. Dutro, please visit our floral store.

To send flowers to the family in memory of Gary Dutro, please visit our flower store.