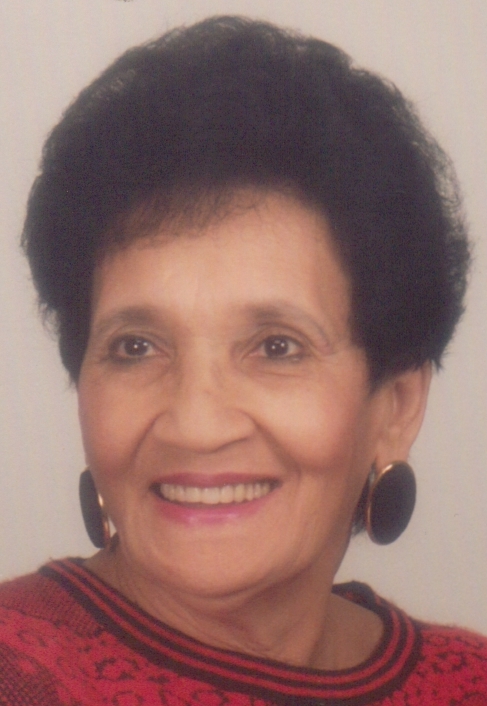 Florence C. Pickett, 92, of Peoria, formerly of Canton, passed away at 7:28 a.m. on Saturday, October 20, 2012, at St. Joseph’s Home in Lacon.
Funeral services will be at 10 a.m. on Saturday, October 27, 2012, at Clary Funeral Home, 3004 West Lake Avenue, in Peoria. Visitation will be from 5 to 7 p.m. on Friday, October 26, 2012, also at the funeral home. Interment will be at Swan Lake Memory Gardens in Peoria.
Florence was born in St. Louis on February 3, 1920, a daughter of Cecil Bruce and Florence Cecelia (Harrison) Ford. She married Charles W. “Chuck” Pickett on October 25, 1942 in Peoria. He preceded her in death on June 1, 1986 in Canton. She was also preceded in death by her parents, two brothers, one grandson and one great-great granddaughter.
She is survived by her children, Mike Pickett of San Diego, CA, Cecil (Shirley) Pickett of Far Hills, NJ, Ray “Boyd” Pickett of Oakland, CA, Larry (Karen) Pickett of Washington, Patricia (George) Lewis of Peoria, Beverly Barfield of Ypsilanti, MI, David (Autumn) Pickett of Decatur, Sharon (Michael) Fajans of Jackson, TN and Deborah Pickett of Jonesboro, GA; sister, Elise Allen of Peoria; fourteen grandchildren; two step grandchildren; eighteen great grandchildren; and five great-great grandchildren.
Florence attended the Christian Science Reading Room in Canton and the Second Church of Christ Scientists in Peoria.
She was formerly employed at the Canton Junior and Senior High Schools and was a Foster Grandparent, for over seventeen years, through the Peoria YMCA.
Memorial contributions may be made in Florence’s memory to the Alzheimer’s Association Central Illinois Chapter.


To send flowers to the family or plant a tree in memory of Florence Pickett, please visit our floral store.