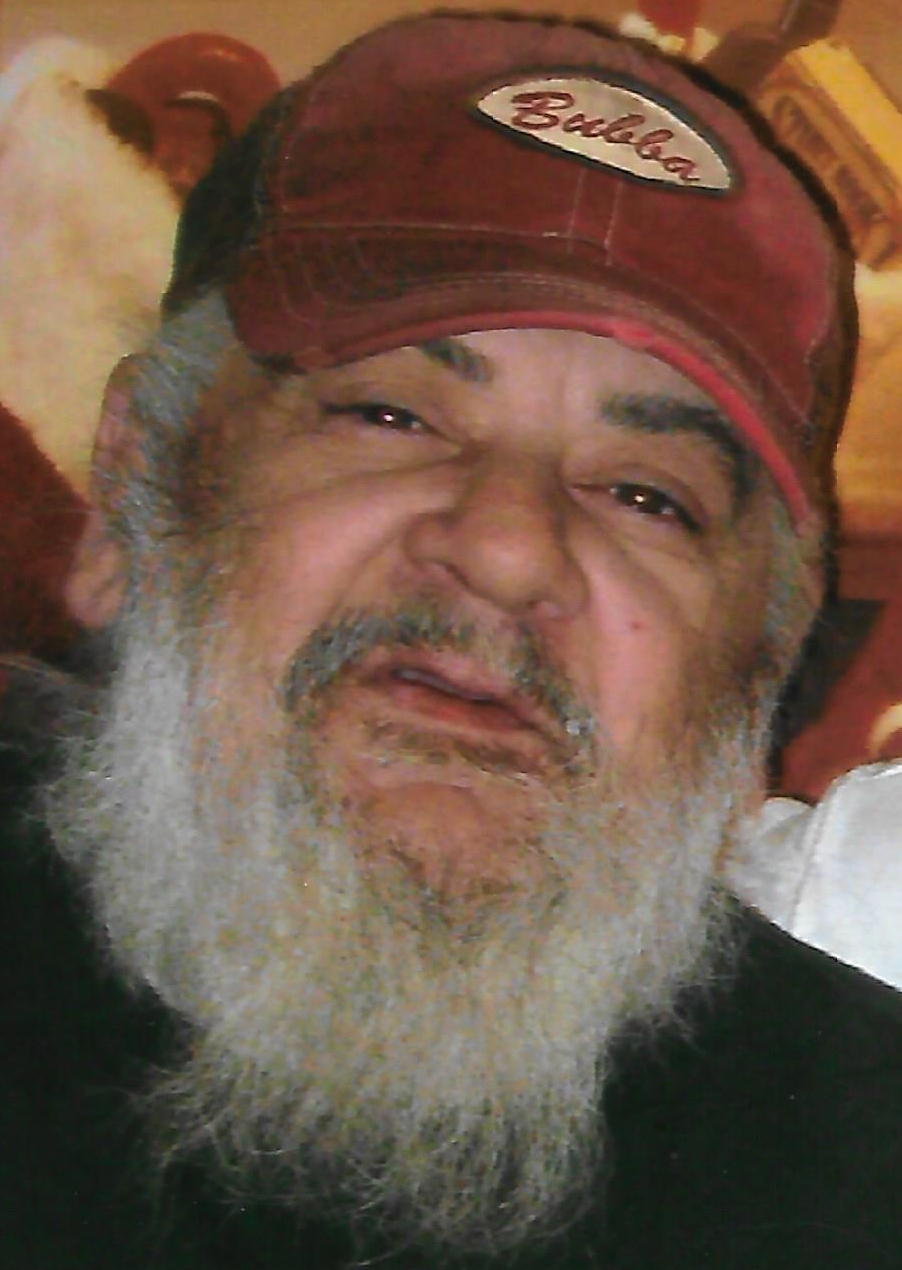 Elex W. Mackey Jr., 61, of Peoria, passed away at 2:25 a.m. on Wednesday, September 24, 2014, at Methodist Medical Center in Peoria.
Visitation will be from 5 to 7 p.m. on Saturday, September 27, 2014, at Clary Funeral Home, 3004 West Lake Avenue, in Peoria. Cremation rites will be accorded, following the visitation.
Elex was born on May 1, 1953 in Peoria, the son of Elex W. Mackey, Sr. and Arlie (Platt). His father preceded him in death, along with a great granddaughter, Lani Baker. He married Beverly A. Roe on August 13, 1984 in Stockton, MO. She survives.
He is also survived by his mother, Arlie Mackey of Peoria; sons, Kevin Burger of Peoria, Elex W. Mackey III of Pekin and Richard (Shonda) Mackey of Liverpool; daughter, Kelli (Branden) Wood of Peoria; sisters, Terry (Chuck) King of Oneonta, NY, Nora Long (Jack Baker) of East Peoria and Crystal Sherman (Ollie Giles) of Peoria; fifteen grandchildren; and nine great grandchildren.
The family requests that everyone attending wear a pocket t-shirt, in memory of Elex.


To send flowers to the family or plant a tree in memory of Elex Mackey, Jr., please visit our floral store.