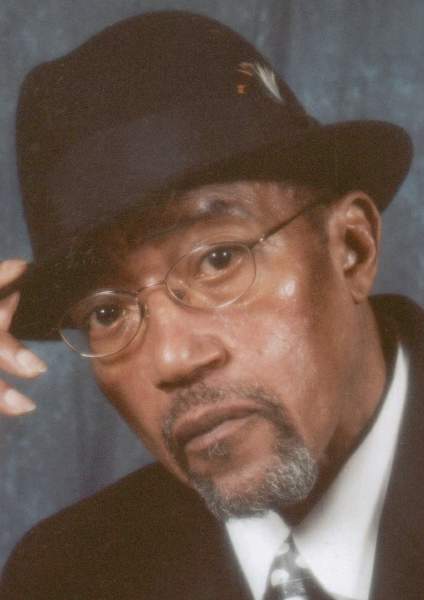 Daniel Albert “Dan” Moore, Jr., 71, of Peoria, passed away at 4:15 p.m. on Wednesday, August 29, 2012, at his residence.
Funeral services will be at 10 a.m. on Saturday, September 8, 2012, at New Cornerstone Baptist Church in Peoria, with the Reverend Dr. Arthur Williams officiating. Visitation will be one hour prior to the service at the church. Entombment will be at Swan Lake Memory Gardens, where Military Honors will be provided by the U.S. Army.
Dan was born in Peoria on April 13, 1941, a son of Daniel and Norma LaVerne (Nelson) Moore. He was preceded in death by his father; two brothers, Terry and Don Terell Moore; and one sister, Judith Allen.
He married Geraldine Carter in Peoria on July 24, 1993. She survives.
Dan is also survived by his mother, Norma LaVerne Johnson; sons, Daniel Moore III, Stephano Carter and Terrance Carter all of Peoria and Prentiss (Brandi) Carter of Jonesburg, AR; daughters, Danielle Ward of Springfield and Shineka Carter of Peoria; sisters, Joyce Moore-Brooks of Peoria and Angelita Johnson of Atlanta, GA; and sixteen grandchildren.
He was a U.S. Army veteran, serving from 1963 to 1966, and a member of American Legion Post 2 in Peoria.
Dan was employed as a foreman for Caterpillar’s Mapleton Plant, retiring on July 1, 2000. He was a member and bartender at the Peoria Elks Lodge, where he was known as “Daz”. After his retirement, he was also employed as a custodian at the Commerce Bank Building in Peoria. He was also a member of the Masonic Lodge.
Funeral arrangements have been entrusted to Clary Funeral Home, 3004 West Lake Avenue, in Peoria.


To send flowers to the family or plant a tree in memory of Daniel Albert Moore, Jr., please visit our floral store.

To send flowers to the family in memory of Daniel Moore, Jr., please visit our flower store.