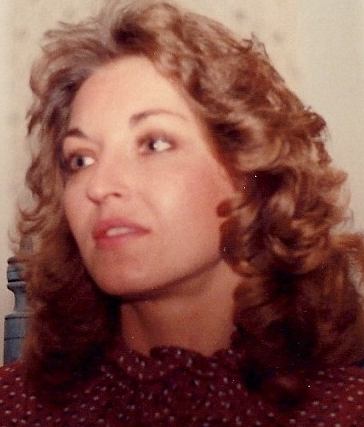 Catherine A. “Cathy” Anderson, 58, of Peoria, passed away at 10:59 p.m. on Sunday, January 13, 2013, at Methodist Medical Center in Peoria.
She was born on January 24, 1954 in Springfield, a daughter of Paul and Lorraine (Cookey) Vose. Her mother preceded her in death. She married Richard Anderson on June 29, 1985 in Peoria. He survives.
Cathy is also survived by her father, Paul Vose of Springfield; sons, Jason (Neysa) Faulkner of Murrieta, CA and Shannon Anderson of Phoenix, AZ; daughter, Ashleigh (Justin) Miller of Peoria; grandchildren, Trevor, Dylan, Sareya and Jayden; sisters, Paula (Dean) Bailey of Springfield and Lori Vose of Chicago; brother, Brian Vose of Austin, TX; sister-in-law, Terrie (Dan) D’Amico of Peoria; dogs, Bear and Lilly; and several nieces and nephews.
She was a homemaker and formerly employed with Peoria School District 150 cafeterias and as office manager for Adams Door in Peoria.
There will be no public visitation or service. Memorial contributions may be made in Cathy’s memory to the Tazewell Animal Protective Society (TAPS).
Funeral arrangements have been entrusted to Clary Funeral Home, 3004 West Lake Avenue, in Peoria.
Cathy’s Memorial Website and online condolences may be accessed at www.ClaryFunerals.com.


To send flowers to the family or plant a tree in memory of Catherine Anderson, please visit our floral store.