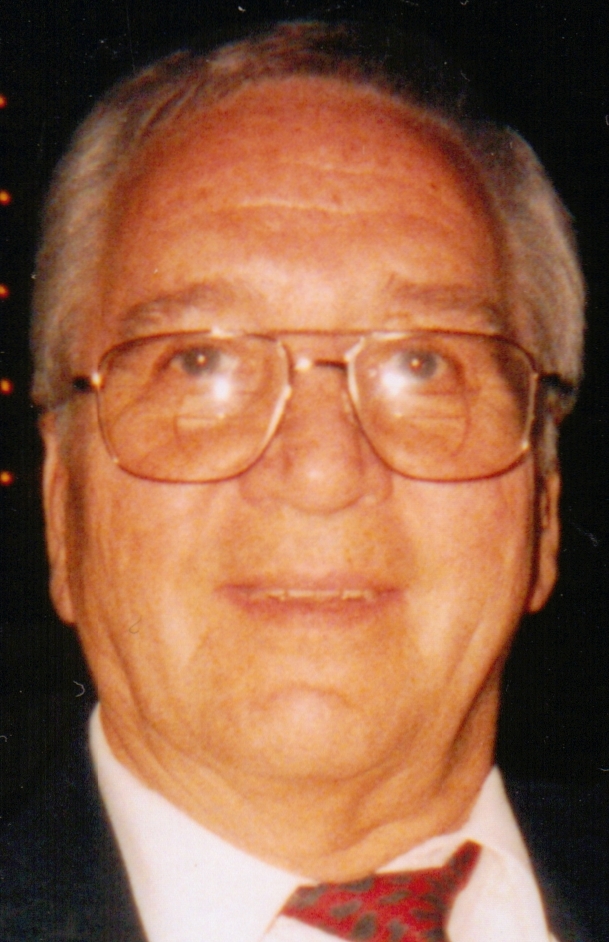 Billy Leroy “Bill” Williams, 74, of Peoria, Illinois passed away at 1:18 a.m. on Thursday, October 4, 2012, at St. Francis Medical Center.
Graveside services and interment will be at 11 a.m. on Wednesday, October 10, 2012, at Mt. Hawley Cemetery in Peoria, with Minister Dan D'Amico officiating. Military Honors will be provided by the U.S. Air Force and the Tazewell Military Rites Team. A luncheon will follow at Barrack’s Cater Inn.
Bill was born in Sulphur, OK on January 25, 1938, a son of Roscoe and Vessie (Runyan) Williams. He married Eve Whimster on May 6 th , 1961 in Nottingham, England. She preceded him in death on February 23, 2005 in Peoria. He was also preceded in death by his parents.
He is survived by his daughters, Karyn Anderson of Peoria, and Lori and Dennis (husband) Tatum of Georgia; son, Mark Williams of Peoria; grandchildren, Ashleigh and Justin (husband) Miller of Peoria, and Ryan Tatum of Georgia; great grandchild, Raelynn Tatum of Georgia; and brothers, Dr. James and Norma (wife) Williams of Oklahoma, and Larry and Jody (wife) Williams of Texas.
After twenty-two years of service, Bill retired from the U.S. Air Force. While active, he received the Air Force Commendation and Meritorious Service Medals.
He was actively involved in P.A.R.C., an avid bowler, and enjoyed gardening, fishing, classic cars, and spending time at the Par-A-Dice Riverboat Casino. He also loved watching his son, Mark, participate on The Special Olympics bowling team.
Bill was a devoted husband, father, and grandfather. He cherished his wife, Eve, and will be remembered as a loyal, honest, and patriotic man.
In lieu of flowers, memorial contributions may be made in Bill’s memory to P.A.R.C. (Peoria Association for Retarded Citizens) Respite Care, P.O. Box 3418, Peoria, Illinois 61612.
Funeral arrangements have been entrusted to Clary Funeral Home, 3004 West Lake Avenue, in Peoria.


To send flowers to the family or plant a tree in memory of Billy Williams, please visit our floral store.